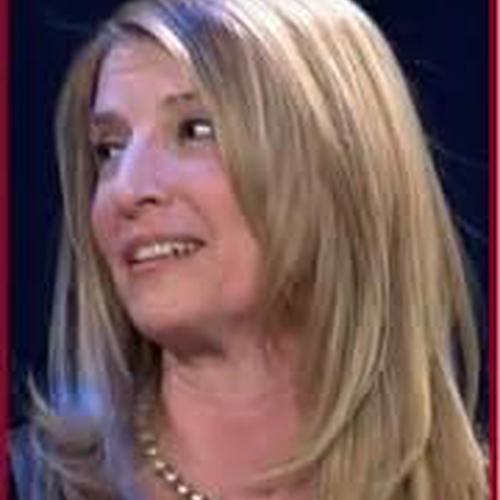 Kimberly Skyrme is a Casting Director (CSA) - Producer - Writer - Director, in short, A STORYTELLER! Her work includes Independent and Hollywood Feature Film, Television Series, Government Agency Videos, and Commercials. She recently completed directing Ward 8, a "Proof of Concept" piece for a series in development, the Regional Casting Director for STARZ Original Series The Girlfriend Experience. Additional Series include The Domesticators and Wayward Girls. Bennie's, starring 7 Time Emmy award-winning actor Ed Asner, Oscar-Nominated Actress Cathy Moriarty with Joe Esteves and Tonye Patano, is currently being shopped to Networks. Kimberly's casting collaborations include: the Emmy Award-winning Netflix original series House of Cards - Seasons 1-3, Unsolved Mysteries; Deep Impact; Hearts in Atlantis; Beloved; The Pelican Brief; True Lies; numerous Independent Feature and Short Film Projects. Selected Commercials and Government Projects include Capital One, Enfamil, McCormick, Washington Post, UMD-UC, Bud Light, USDA, FBI and DNI. In addition to Directing, Producing and Casting, Ward 8, The Domesticators and Wayward Girls, Kimberly is also Producing and Casting The Hive, a psychological thriller by Writer/Director Paul Lingas and One Lucky Moon, a Musical Comedy by Director/Writer Peter Bogdanovich in addition to Developing her own projects. As the Casting Director and Executive Producer of the feature film TRI, she had the pleasure of screening at the prestigious Directors Guild of America Theatre in New York and the film continues to screen nationally and internationally in cities that host Triathlons. Kimberly's professional memberships include the Casting Society of America (CSA), New York Women in Film & Television (NYWIFT), Women in Film & Video (WIFV-DC), as well as The Immediate Past Chair of Women in Film & Television International (WIFTI). Additionally, she is a founding member of Television, Internet & Video Association (TIVA-DC), and The Peer Awards. She is on NYWIFT's Women's Film Preservation Committee. Her 27-year dedication to the art of non-traditional casting has earned her a stellar reputation in the industry. Her acting and directing skills enhance her ability to communicate the specific language used between actors and directors to create exceptional auditions that showcase the talent of the actors she auditions. Kimberly frequently lectures, nationally and internationally about The Casting Process and Independent Film Production. Her philanthropic work includes Chesapeake Film Festival, Advisory Board Chair of Arts Education in Maryland Schools Alliance (AEMS), New York Junior League and Junior League of Washington DC as well as Advisory Board Member at the National Conservatory of Dramatic Arts in Washington, D.C.