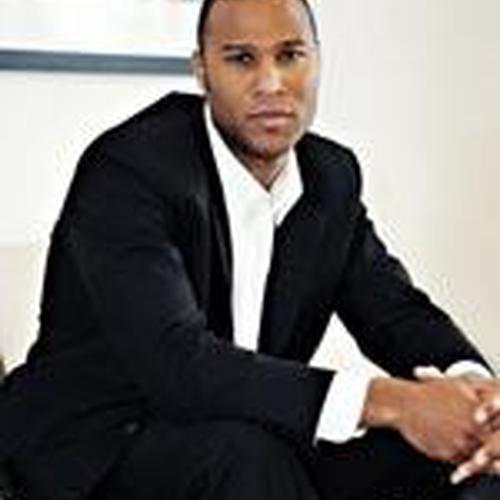 President and CEO of Kijik Multimedia and the Executive Director of the nonprofit film and entertainment industry support organizations CineVisun and the BFMG.

Kevin Sharpley’s range of work includes film, television, documentary, commercial, music video, multimedia and video production. He has produced and directed many projects including the documentary Sove Nou narrated by Danny Glover, Download for Good for the David Lynch Foundation featuring David Lynch and wrote, produced and directed the multi-platform project The Beach Chronicles, which features Tommy Flanagan, Michael Chiklis and Daryl Hannah which debuted as an official selection of the Miami International Film Festival.

Other documentary projects include Red Ribbon, White Party-a documentary about the largest AIDS fundraiser in Florida and the documentary in progress Purvis Young, Young Purvis selected for the Sundance/Knight Miami story development workshop which is currently under development. Mr. Sharpley was asked to write an article about the experience by the Sundance Institute (www.sundance.org/ blogs/from-the-labs/ ask-yourself-these-question s-when-developing-your-documentary).

Mr. Sharpley holds a bachelor’s degree from the University of Miami with a dual major in motion pictures and psychology in addition to an Associates of Arts degree from Miami Dade College. He was inducted into the Miami Dade College Alumni Hall of Fame in 2014. He is President and CEO of Kijik Multimedia, a full-service production company with specialties in integrated, branded and convergent media.