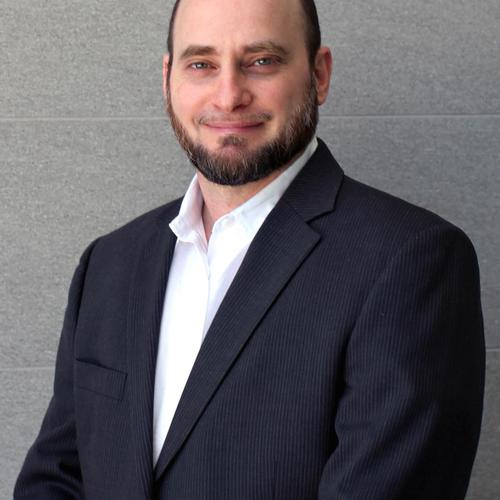 Brian A. Frankel is the Festival Director and founder of the Wheaton Film Festival. Brian is a business, entertainment, and intellectual property attorney based in Washington D.C. Brian is the managing partner of the Brian Frankel Law Firm and his practice includes contracts & transactional law, entertainment law, copyright, trademark, litigation, etc. Through his practice, Brian has represented clients that include film & video producers, media distribution companies, screenwriters, Fortune 50 companies, technology startups, contractors, social media & marketing firms, a professional athletic team, podcasters, producers, talent, etc. Brian stays active and engaged in the creative community. Brian serves on the Board of Directors for and as the Education Chairman of Washington Area Lawyers for the Arts where he has volunteered since 2007. Brian is an award-winning independent filmmaker. He has produced and/or directed music videos, films, television shows, commercials, and multi-media projects. Brian’s past video clients include MTV, Spike TV, Motorola, M Audio, Def Jam South Records, the Merchant Marines, and the Independent Feature Project. Brian was honored as a Kodak Emerging Filmmaker. Brian earned both his undergraduate degree and his law degree at the University of Florida. He has technical training from NYFA at the French National Film Academy, the Art Institute of Phoenix, the Art Institute of Fort Lauderdale, and Florida International University. You may contact Brian directly by sending an email to info@brianfrankel.com. (edited)